About the Stormwater Quality Management Committee

The Stormwater Quality Management Committee (SQMC) is a community partnership of the Clark County Regional Flood Control District and is committed to the development and implementation of stormwater pollution monitoring, control and outreach efforts within the Las Vegas Valley.

Stormwater Quality Management Committee meetings are held on the second Tuesday of February, May, August and November of each year (or as otherwise needed) at 11:00 AM at the RTC/RFCD Administrative Building (600 S. Grand Central Parkway) unless otherwise noted. Directions

As authorized by the U.S. Environmental Protection Agency under the Clean Water Act, the NPDES permit program controls water pollution by regulating point sources that discharge pollutants into waters of the United States. Point sources are discrete conveyances such as pipes or man-made ditches. Individual homes that are connected to a municipal system, use a septic system, or do not have a surface discharge do not need an NPDES permit; however, industrial, municipal, and other facilities must obtain permits if their discharges go directly to surface waters.

Stormwater discharge permits are required for certain activities by US EPA regulations at 40 CFR § 122.26(b)(14). In compliance with this regulation, the Nevada Division of Environmental Protection (NDEP)  issues three different types of permits.

In 1972, Congress amended the Federal Water Pollution Control Act (otherwise known as the Clean Water Act (CWA)) to prohibit the discharge of any pollutant to waters of the United States from a point source unless the discharge is authorized by a National Pollutant Discharge Elimination System (NPDES) permit. The NPDES program is a national permit program designed to regulate point source discharges. Since its introduction, the NPDES permit program is responsible for significant improvements to our nation's water quality. The NPDES permit program is currently administered by the State of Nevada through the Division of Environmental Protection.

The Clean Water Act of 1987 established requirements for storm water discharges for each state in the US under the NPDES program. In response to those requirements, the NDEP issued a permit to the local municipalities (Henderson, Las Vegas, and North Las Vegas) and Clark County (collectively called the Permittees) for municipal storm water discharges, commonly referred to as the Municipal Separate Storm Sewer System or "MS4." 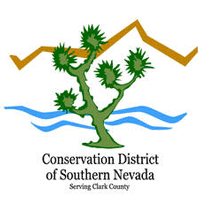 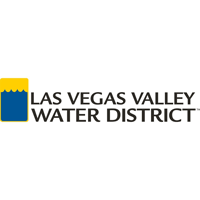 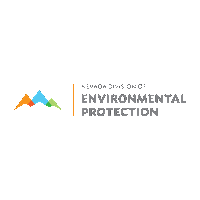 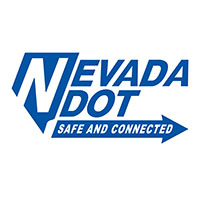 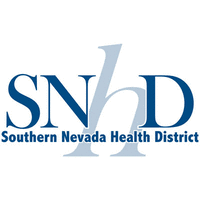 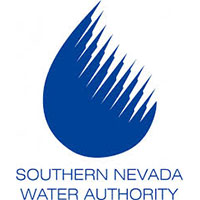 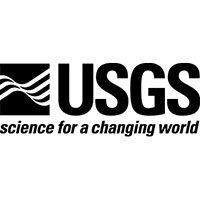